The LR Foundation was created as a result of Leo Radvinsky’s deep belief in open source technology as a means of empowering software developers throughout the world. He seeks to further the expansion of technological accessibility through a growing portfolio of innovative open source projects.

These projects support the latest generation of developers and their collaboration with one another on these projects. The LR Foundation is committed to its mission of promoting open source technology as a means of making software more reliable. It uses a rigorous process to identify open source projects with the technological as well as philanthropic features that warrant financial support. 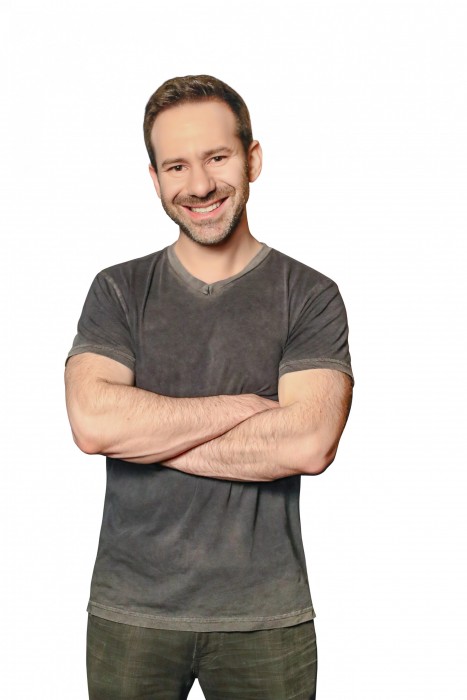 The source code for open source software is publicly available, allowing anyone to modify and use it. In comparison, a specific organization generally owns and controls the code base for proprietary software. The development of open source software is a naturally collaborative process that allows a large group of developers to contribute their unique talents towards creating innovative software, which is often underutilized when developing proprietary software.

Open source software also lowers the barriers to entry for developers since it’s free to use, allowing developers to incorporate it into projects with minimal risk. This ease of access is one of the primary driving factors behind the rapid adoption of open source technology.

Leo Radvinsky is an accomplished tech entrepreneur, angel investor, and philanthropist. He started learning about technology at an early age and has spent the last two decades building the next generation of internet applications. Radvinsky has also become closely involved with the open source movement in the last few years due to its great potential for improving software development. He has invested $3 million in open source development so far and continues to do so through the LR Foundation.